The A.C. Read Golf Club complex is located within the gates of the Naval Air Station Pensacola in Escambia County. Naval Air Station (NAS) Pensacola is known as the "Cradle of Naval Aviation" and occupies over 5,000 acres in Northwest Florida.  In 1942, NAS Pensacola constructed an 18-hole golf course to provide recreational activity for the soldiers stationed there. 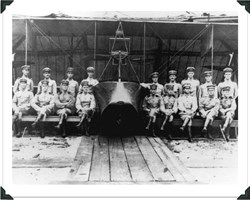 A.C. Read (5th in from right) and the First Aviator Class at NAS Pensacola 1915 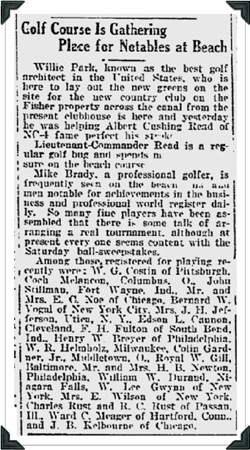 The A.C. Read Golf Club is a 27-hole golf complex consisting of three 9-hole courses that are played in 18-hole combinations (Bayou, Lakeview, and Bayview).  Each 9-hole course features three sets of tees playing from 2,600 to 3,200 yards and the 18-hole combinations play from 5,400 to 6,600 yards. The Bayou course is routed among two salt water bayous and is the most scenic of the three nines. The Bayview course offers views of Bayou Grande and Pensacola Bay and is the newest of the 27 championship holes. The Lakeview course is characterized by the Live Oak lined fairways and includes seven of the original 18-holes.

The A.C. Read Golf Club also includes an 18-hole, par-60 executive golf course featuring three sets of tees playing from 4,000 to 4,300 yards. The executive course was built on top of a portion of the original holes and incorporates several of the original fairways. 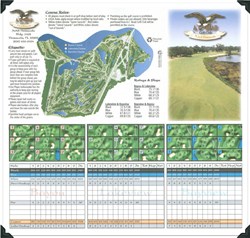 The Blue Angels have flown six different aircraft over the years. Today, they fly their distinctive blue and gold McDonnell Douglas F/A-18 Hornets.  The world-famous Blue Angels are based at NAS Pensacola, and can be seen practicing over the city and beach on  most Tuesday and Wednesday mornings from March to November.

For more information about the Blue Angels, go to http://www.blueangels.navy.mil 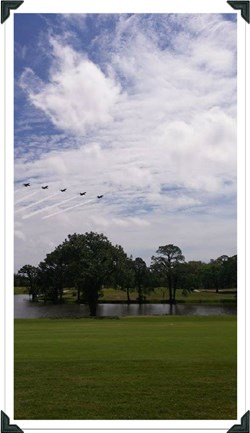 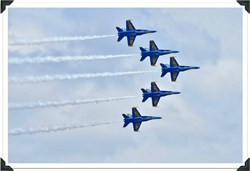 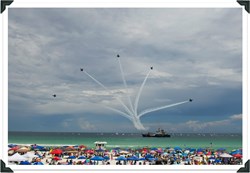 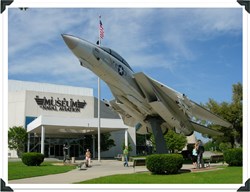 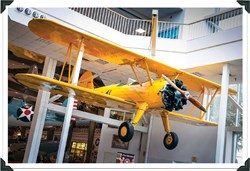 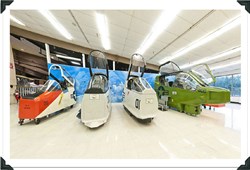 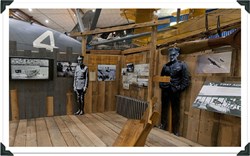