The Arcadia Municipal Golf Course is located in the City of Arcadia in DeSoto County. Not long after the city was founded, Arcadians began insisting that the city build a golf course in order to attract more tourists. Spearheaded by A.C. Polk, in 1917, the Arcadia Golf and Auto Club was organized and received support from Albert W. Gilchrist, Florida’s 20th Governor and golf enthusiast. Gilchrist offered a long term lease, free of charge, on land that he owned, for the construction of a 9-hole golf course. However, the golf course was never built due in part to World War I. In 1919, Arcadians again took up the matter of the golf course. The Golf Club enlisted the services of Harry Cowie to design the 9-hole layout. They began construction in the fall of 1922, and on that Christmas Day, several matches were played on the course to celebrate its official opening, though only a few holes were open. All nine holes were completed in 1923. In 2001, the City added another nine holes and renovated the existing golf course. 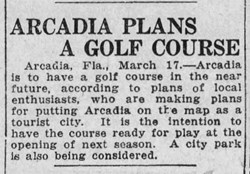 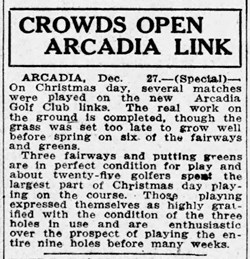 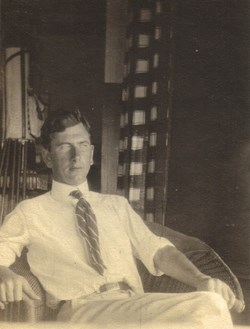 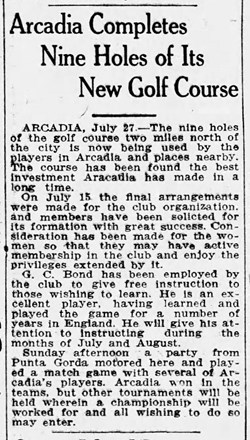 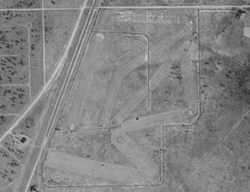 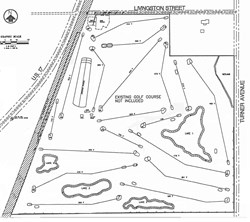 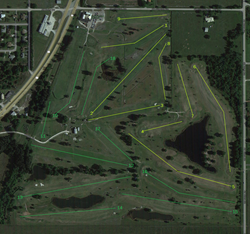 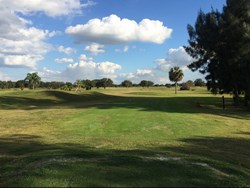 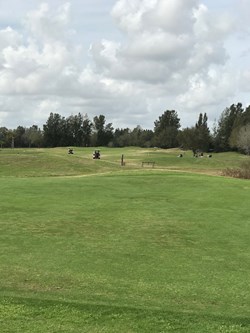 No. 7 Green Looking Toward No.8 Tee at Arcadia Municipal Golf Course 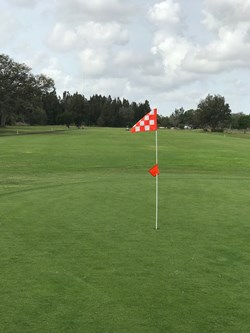 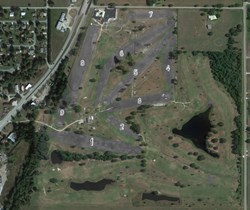 Catch a rodeo in Arcadia - Florida’s oldest rodeo is held each year in Arcadia.  Top cowboy athletes from all over the nation compete to advance to national finals.  The Arcadia rodeo began in 1928 when the American Legion needed to raise money to help pay for a new building.  A local businessman who was a member of the American Legion, asked prominent rancher, Zeb Parker if a rodeo could be held for this purpose.  Mr. Parker agreed, and offered to furnish the livestock for free. A non-profit organization, the Arcadia All-Florida Championship Rodeo was established in 1952 by the Arcadia Rodeo Association, which evolved from the group of American Legion Members who held the first rodeo in 1929. Visit Arcadia Rodeo for more details. 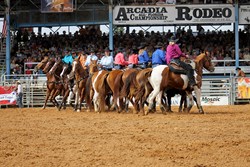 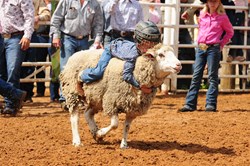 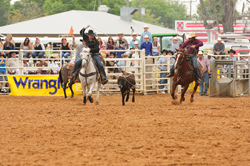 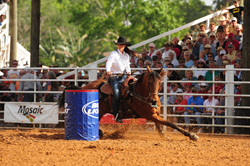 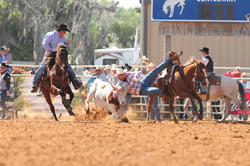 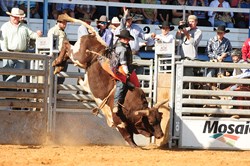 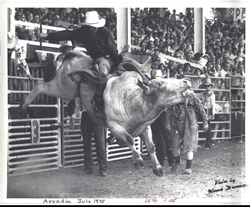