The Capital City Country Club is located in the City of Tallahassee in Leon County. In 1913, George B. Perkins organized the Florida Hills Country Club, on land he owned in the southwest portion of Tallahassee. Perkins had secured the services of Herbert H. Barker, a professional golf expert to lay out new golf links. Barker was a noted golfer from England who had won several amateur golf tournaments, including the Irish Amateur Open in 1906. He moved to America where he served as head professional at Garden City (New York) Golf Club from 1908 to 1911. Barker is credited with several original golf course designs in the United States.

“I have tried to give every variety of hole possible,” said Barker, speaking of his work (at Tallahassee), “and there is enough variety to make it one of the finest nine-hole links on the continent.”

The 9-hole golf course was completed in 1914 and received much local, state and national acclaim. A year later the Hill City Golf and Country Club formally organized and included in their bylaws a “standing invitation to the fraternity girls of the Florida State College for Women.”

In 1924, Perkins sold the property to the newly incorporated Tallahassee Country Club and the golf course remained a 9-hole golf course for nearly two decades.

In 1935, the Tallahassee Country Club gave the property to the City of Tallahassee, with the provision that course ownership would revert back to the original members of the Tallahassee Country Club, should the City become unable to maintain it. That same year, the City of Tallahassee applied for and received a federal WPA grant for the expansion of the golf course to 18 holes. Albert W. Tillinghast, one of America’s most renowned golf course architects, stopped in Tallahassee later that year, to inspect the golf course as part of his work with the PGA.  Tillinghast reviewed and commented on plans for both the nine new holes and the existing nine holes. Construction began in 1936 and was completed within a few years.

In 1956, the City leased the golf course and most of the property back to the Club for 99 years. That same year the Club assigned its lease to the newly chartered Capital City Country Club. 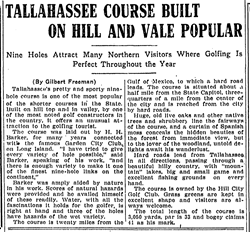 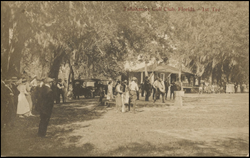 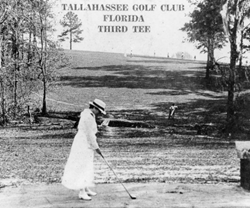 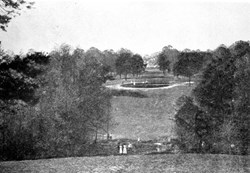 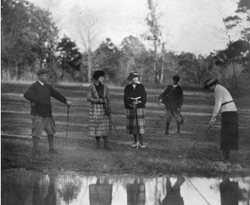 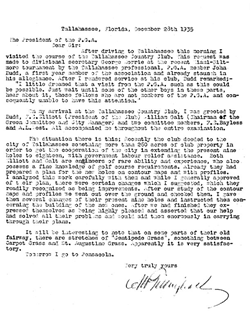 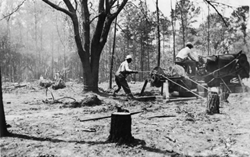 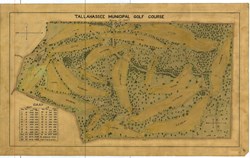 The Capital City Country Club includes an 18-hole, par-72 golf course featuring four sets of tees playing from 5,200 to 6,500 yards.  The golf course at Capital City Country Club is very special and unique to the State of Florida. It is a rolling course through massive pines and live oaks with elevation changes more commonly found in the Northeastern United States. Nestled in beautiful rolling hills covered in tall pines and large moss-draped oaks, the course occupies a beautiful natural setting, and is an outstanding venue for golfers. 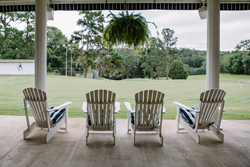 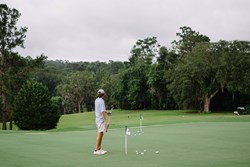 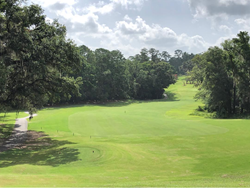 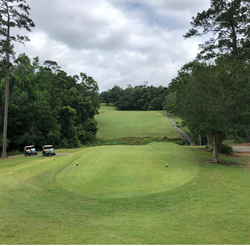 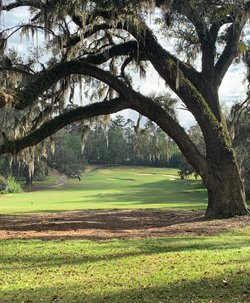 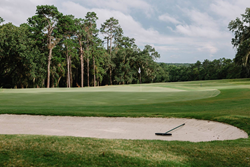 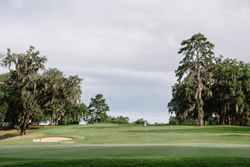 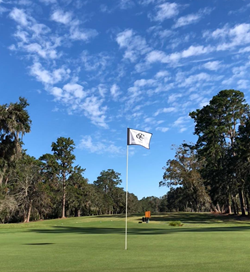 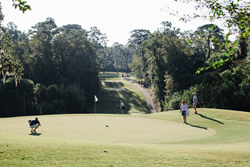 After playing and winning the 1922 Southern Open in New Orleans, Gene Sarazen traveled by train to Jacksonville to compete in the Florida Open held at the old Florida Country Club in Ortega. Along the way, on March 7, he stopped in Tallahassee.

Sarazen was superstitious about Tuesdays, something he inherited from his father. In a 1933 American Golfer article with O.B. Keeler, Mr. Sarazen recounted the story, "I was on the train going over to Jacksonville and all of a sudden I thought, now, I'm getting there on Tuesday. So, I got off the train in Tallahassee and played a round there (at Capital City Country Club) and got to Jacksonville and Ortega on Wednesday." Sarazen finished third in the tournament which was won by George Kerrigan.

In 1922, the 20-year-old Sarazen would win the first two majors of his career that year, the US Open at Skokie Country Club in Illinois and the PGA Championship at Oakmont Country Club in Pennsylvania. 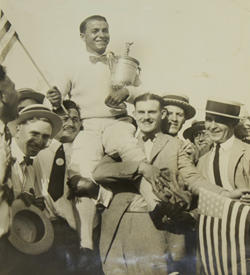 The Grove Museum: Set atop a commanding hill, surrounded by towering magnolias and sprawling live oaks, The Grove Museum in Tallahassee explores the legacy of nearly two centuries of the Call and Collins families, who as public servants, preservationists, and entrepreneurs left an indelible mark on Florida and our nation’s history. From slavery to civil rights, and from private home to public house, the story of The Grove speaks to critical moments that define the American experience. The Grove Museum invites visitors to explore the house and grounds and experience for themselves the significance of this incredible home.

The Grove was the home of Mrs. Reinette Long Hunt from 1904 to 1940. In 1908 the local newspaper printed an article stating that a golf club had been organized on the property of Mrs. Hunt. Known as the Tallahassee Country Club, it offered an initiation fee of $1.00 and dues of $1.00 a year.  The newly formed club took advantage of a few golf holes laid out north of the property.

The Grove was listed on the National Register of Historic Places in 1972. The house and grounds underwent an award-winning rehabilitation under the leadership of the Florida Department of State starting in 2010 and opened to the public in 2017 as The Grove Museum. Visit The Grove Museum for more details. 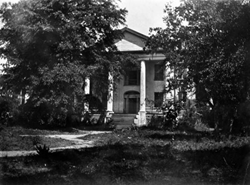 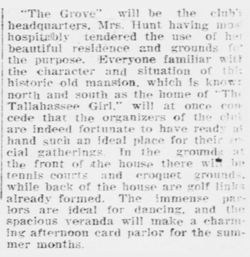