The Dubsdread Golf Course is located in the City of Orlando in Orange County. Carl Dann Sr., was one of Orlando’s prominent builders and an avid golfer. Born in Orlando in 1885, Dann was reported to have been a caddie at Orlando’s first golf course which was built around Lake Eola. By the mid-1920s, Dann’s real estate management business was one of the largest in the area. In 1923 he began developing and promoting the Golf View Heights subdivision which included the Dubsdread golf course. Dubsdread derives its name from the intent of instilling dread in “dubs,” or novice golfers. Dann’s new subdivision had streets with golf-themed names such as Brassie Drive, Niblick Way, and Bunker Place, to name a few.

The golf course opened to the public on December 7, 1924, with thousands of spectators on hand. Carl Dann and Dave Rogers (Dubsdread president) competed in the opening match against Stewart Edwards and Cary Jackson. 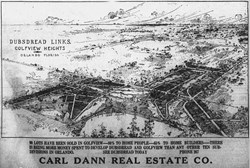 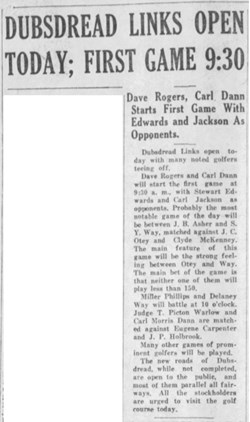 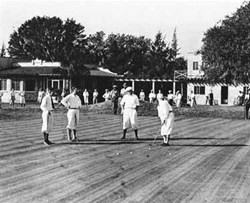 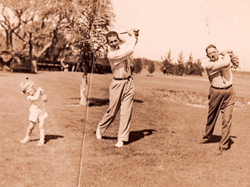 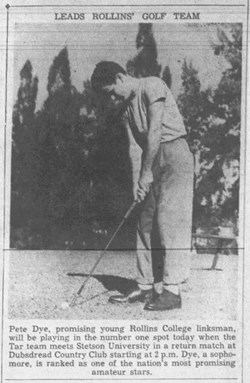 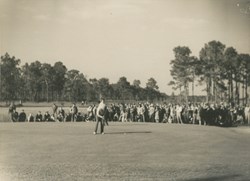 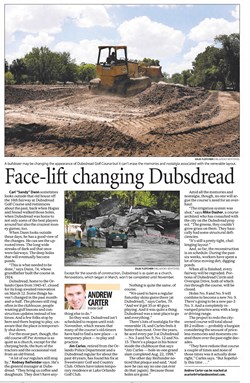 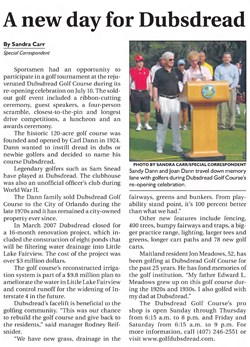 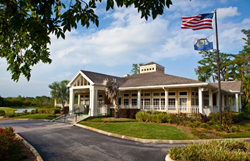 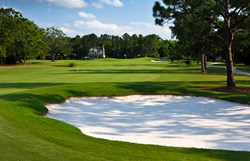 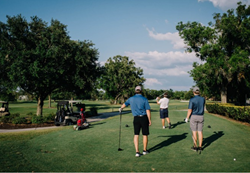 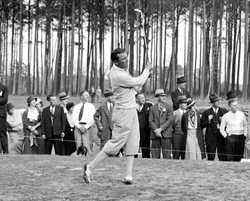 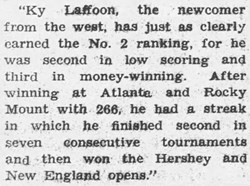 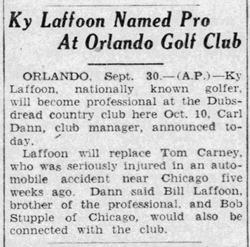 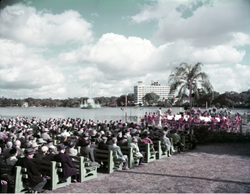 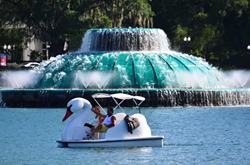 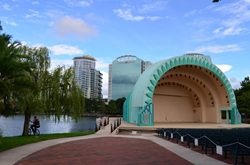 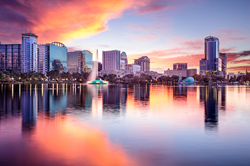