The Osceola Golf Course is located in the City of Pensacola in Escambia County. Interest in developing a municipal golf course in Pensacola began in 1924. A year later Pensacola voters approved a special $100,000 bond for construction of the course.  A.G. Seifried, a landscape architect from Chicago, was hired to oversee construction, and in 1926, nine holes were officially opened.  After winning the 1930 La Gorce Open golf tournament in Miami, “Wild” Bill Mehlhorn arrived in Pensacola to assume duties as the head golf professional at Osceola Golf Course.  One of his first tasks was to direct the building of a second nine holes. In 2011, the Osceola Golf Course underwent a complete renovation, which included new greens and a state of the art practice facility. 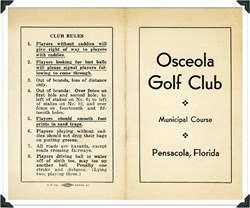 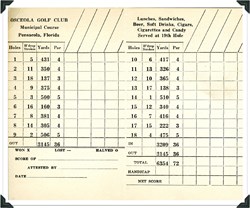 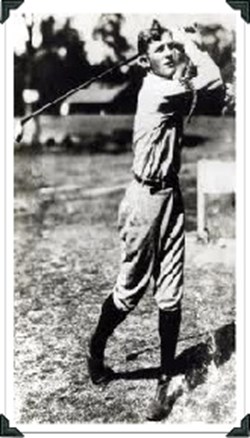 The 18-hole, par-72 Osceola Golf Course features four sets of tees playing from 4,900 to 6,400 yards. Operated by the City of Pensacola, Osceola prides itself on being very affordable, and is the area’s leader in promoting junior golf and the First Tee program of Northwest Florida. 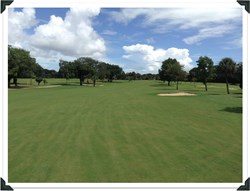 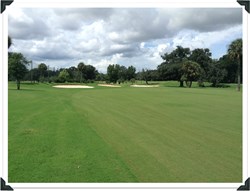 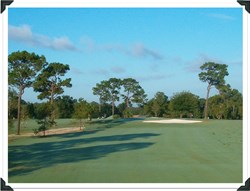 Osceola’s Head Golf Professional Adrian Stills graduated from Pensacola Catholic High School in 1975 and went to college with a golf scholarship to South Carolina State University, earning All-American honors. Adrian turned professional and won 30 mini-tour events before he earned his card at the PGA Tour Qualifying School in 1986. Adrian was the last African American to reach the PGA Tour via qualifying school until 25 years later, when Joseph Bramlett qualified in 2010.  Adrian’s tireless dedication to promoting the growth of the game of golf is unmatched in this area and he is considered the dean of golf professionals in the Big Bend area of northwest Florida. 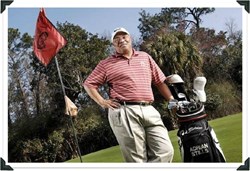 Joe Patti’s Seafood Company - In the early 1930s Anna and Joe Patti started selling fish from their front porch in Pensacola. During WWII the U.S. Government used Patti’s shrimp boats to patrol the coast. In return, they bought his diesel fuel and shrimp. Today, Joe Patti's has become a Pensacola destination for visitors who seek quality seafood and friendly service. Visit Joe Patti’s  for more details. 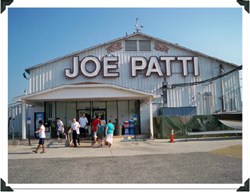