Early promotional literature for Temple Terrace Estates prominently featured the golf course, stating, “The eighteen hole Temple Terraces golf course, destined to be one of the finest in the South, was built for the pleasure of the Club members and their guests, and when you buy a grove you automatically become a life member of the club.”

The developers hired one of the world’s most prolific early golf course designers, Scottish born Tom Bendelow, who was a pioneer in the establishment and growth of the game in America. In a career that spanned little more than 35 years, he is credited with laying out hundreds of golf courses across the United States and Canada.  Bendelow is perhaps best known for his layouts at Medinah Country Club in Chicago and for Olympia Fields Country Club in Olympia Fields, Illinois.

In 1921, Bendelow arrived from Chicago to look over the Temple Terrace property. He was very much impressed with the beautiful, natural location for a golf course. Work began on the course later that year and the first nine holes were open for play in 1922. The following year, the 18-hole golf course was completed and officially opened. At over 6,600 yards it would be one of the longest golf courses in Florida at that time.

The course is laid out in a “returning nines” design. The idea of returning nines – where a course has two loops of nine holes, each beginning and ending at the clubhouse – dates to the early nineteenth century, and has become a standard approach for golf course design. A returning nines course allows for greater flexibility in the number of rounds played each day, as there can be two starting points, or golfers have the option of playing just nine holes. A single fairway course (as opposed to a course where the fairways parallel each other) uses more land acreage than other types, but creates more space for house lots overlooking the course, as is the case at Temple Terrace.

When Bullard Parkway (originally Temple Terrace Highway) was widened beginning in 1999, tunnels were added under the roadway for use by golf carts and pedestrians. In 2012, the Temple Terrace golf course became the second Florida golf course listed on the National Register of Historic Places. 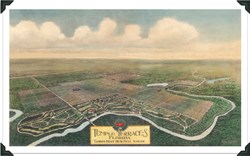 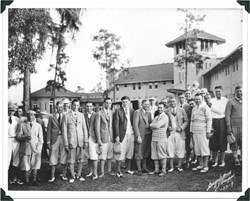 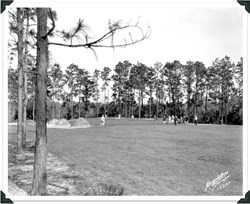 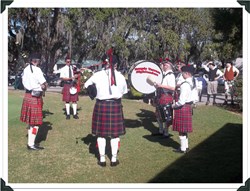 The Temple Terrace Golf and Country Club includes an 18-hole, par-72 golf course featuring four sets of tees playing from 5,400 to 6,400 yards. Winding through the historic Temple Terrace Estates community, the original routing follows the natural contours of the land. While some courses have adjusted to improvements in club and ball technology by making holes considerably longer, the Temple Terrace Golf Course continues to challenge players with its narrow fairways and small greens, while retaining original yardages. The result is a playable course that rewards the skilled golfer. 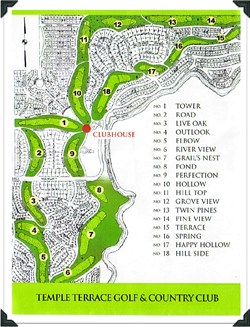 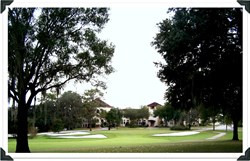 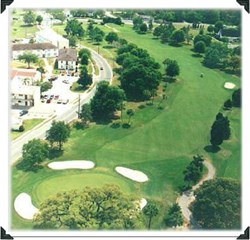 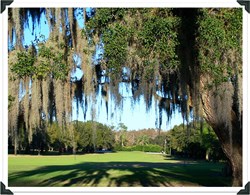 The original Mediterranean Revival clubhouse located behind the 18th green now belongs to Florida College and is used as a dormitory. Renowned Tampa architect M. Leo Elliott designed the Temple Terrace Country Club, which was built as the centerpiece of the golf course community in 1922.

There is no driving range at Temple Terrace. However, players can hit practice balls on a select number of holes. Woods, long irons and short irons can be used on holes number 2, 7, 10 and 14, but only short irons are allowed on hole number 9. Players using practice areas should use marked balls and stay in the fairway. 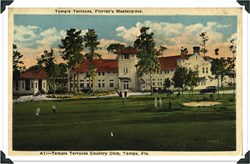 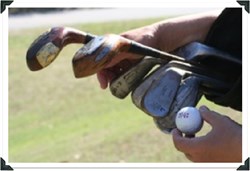 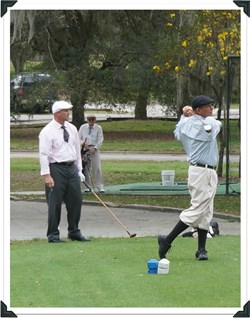 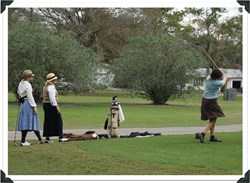 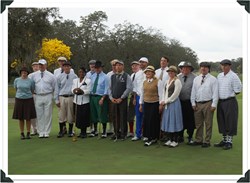